During the meeting, it was agreed to establish a working group focused on enabling federated search between and among polar data centers and catalogues.  This would build on the Arctic Data Committee's "Metadata Elements" initiative, work that SCADM has done for many years, and would be very relevant to the emerging GEO Community Portal. During that meeting it was mentioned that Halldór Jóhannssonn and his team at Arctic Portal may be able contribute significant resources towards this effort.  Halldór has confirmed the availability of these resources in the form of a new postdoc who has recently joined their team.

A preliminary meeting of the joint ADC-IARPC Vocabularies and Semantic working group  (https://arcticdc.org/activities/core-projects/vocabularies-and-semantics-wg) will be held on October 17th at 14:00 EST.  This group is open to all and is in its formative stage, all are encouraged to join. Please contact group co-leads Øystein Godøy (o.godoy@met.no) or Ruth Duerr (ruth.duerr@ronininstitute.org).

Detailed minutes will be available here. 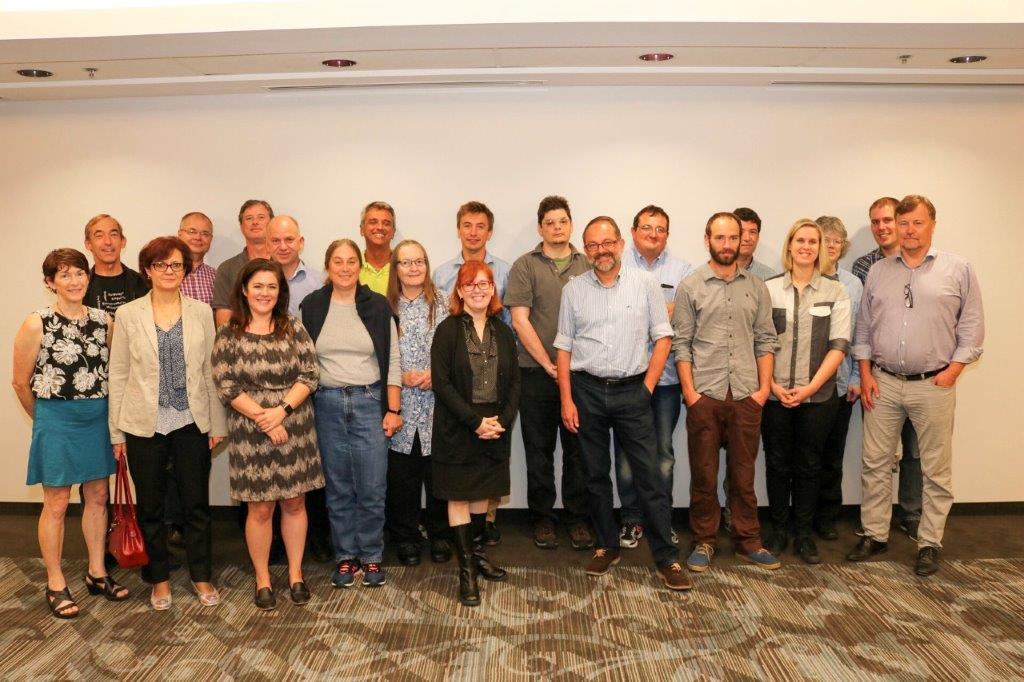 The 2017 Arctic Circle Assembly is convening in Reykjavik, Iceland, on 13-15 October.

The Group on Earth Observations (GEO), the Sustaining Arctic Observation Networks (SAON), the European Polar Board (EPB), the World Meteorological Organization (WMO) and the Inuit Circumpolar Council (ICC) are organizing a breakout session on Saturday, October 14th, at 17:30-19:00.

The session, entitled Scales of Observations –Connecting Arctic Data, Information and People, highlights the importance of sustained Arctic observations across both temporal and geographic scales to maximise their societal benefits and usefulness in advising decision-making.

The session starts with flash presentations that introduce participants to the range of Earth observation projects, networks and organisations. These are followed by a panel discussion focusing on integration and interoperability of arctic observations from remote sensing and ground-based observations to Indigenous-Knowledge -driven monitoring and community-based observing initiatives.

The EU-PolarNet White Paper Workshop (24th – 28th September in Miraflores de la Sierra) initiatated the drafting of five white papers touching upon the most pressing issues in the Polar Regions. A brief summary is found here

New edition of the Arctic Herald

The Arctic Herald is published by

A link to the web site is found here.

Christine Daae Olseng of the Research Council of Norway stepped down as chair on 1st July. Thanks to Christine for your hard work!